I’m Riley Forson, the blogger behind All Creatures Great and Small, a blog which focuses on legislation from around the world and how this impacts, both positively and negatively, on animals. My blog also seeks to highlight the work of amazing animal advocates, from charities to individuals, each who strive to make the world a more just, equal and generally better place for animals.

Thank you to Savoir-Animal.FR for the wonderful opportunity to write for the magazine, which spreads such important messages on the topic of animals, the problems they face and how to help them. It is a pleasure to be connected with such like-minded individuals.

What made me create All Creatures Great and Small?

As an animal lover, I have always been deeply impacted by the tragedies that animals suffer at the hands of humans. Growing up, I thought that I wanted to be a vet, to help animals in their time of need; however, I took a different path and went into the field of law. Through this journey, my love for animals took on a new dimension. The more I studied the law, the more I realised how poorly protected animals are, even where legislation exists and it’s purpose is to protect them. It shocked me that in my jurisdiction, and many others, that companies have legal personality and protections, that people have the full range of legal protections and actions at their disposal, yet, animals rarely had anything substantive, substantial or effective to protect them or to enable people who care about their suffering to fight for their rights.

I decided to create my blog, All Creatures Great and Small, to educate myself and others on the legal protections and problems faced by animals. My aim is that every reader comes away with a new perspective on animals and their place in our legal systems and is encouraged to go forward treating animals with respect, dignity, empathy and kindness. While it can be overwhelming at times and sad to read about animal suffering, the more people who understand what the current status quo is for so many different animals, the better, as we can then strive for positive change.

What experience have I had to learn about animals and their place in legal systems ?

During my Undergraduate studies in Law at University College London, I began to realise that I could use my research and communication skills to write about a topic I felt increasingly compelled to learn more about, the suffering of animals and how this is often overlooked (or allowed) under certain laws. I wrote my final year paper on the right of animals to have standing, the right to bring a claim before a court. I was inspired by the work of Professor Steven Wise, the founder of The Non-Human Rights Project. Writing this paper led me to want to learn more about the connection between human rights, environmental rights and animal rights. As a result, after finishing my Degree and Law School, I undertook a second Masters in International Human Rights Law where I applied my learning to the parallels between rights of humans to those of non-human animals- the contrast is really quite shocking.

This then led me to studying in the fall semester with Harvard’s Professor Steven Wise, whose work had inspired me many years ago. Learning from Professor Wise was an honour and a truly eye opening experience. We learnt about the foundations of legal systems and how these have insidiously impacted animals for millennia without much change. We learnt about natural rights which we and non-human animals are born with, on the basis of natural law theory and studied the cases the Non-Human Rights Project have brought before courts in the United States and the feeble arguments used to prevent access to justice for Professor Wise’s clients (who are chimpanzees and elephants).

While my studies have shown me that there is a lot of work to be done to improve the legal situation for animals around the world and to gain rights for animals in their own right, which is surely the most appropriate means of gaining effective protection for them, there is amazing work being done and I want to be apart of that group of people who strive for positive changes for animals no matter how hard the battle may be.

What would I say to people who think that one person alone cannot make a difference for animals?

I often get asked why do I think I can make a difference, I am just one person, with one blog after all! However, I believe that every person can make a difference. You don’t have to be a vegan for the rest of your life if you don’t want to be, if every person was vegan just one day a week, billions of animals would be saved from the horrors of factory farming each year – which you can read about in my blog post: “Old McDonald had a factory farm”. Small steps can have monumental impact if every individual took action.

You can use the vegan calculator to find out how many animal lives you save by being vegan even for a month: thevegancalculator.com/#calculator

I believe that through my blog, if I educate myself and one other person on a topic relating to animals and their plight, then I have educated two people who can then educate two more, who then educate two others and so on, I have done my job.

I also promise that you will find, quite quickly, that you are not alone on your journey. You can read my blog showcasing some of the amazing work that some of my animal advocate friends get up to here; these are all individuals I have met since starting my blog and I am so grateful for all of them.

If I could change or create one piece of legislation for animals, what would that be ?

I have spoken to so many animal law advocates that it would be impossible to pick just one piece of legislation, but some of the changes I would make would be:

Where can you find the full range of blogs or All Creatures Great and Small on social media:

You can read all of the blogs, as well as previous newsletters, via rileyforson.wixsite.com/allcreatures/news 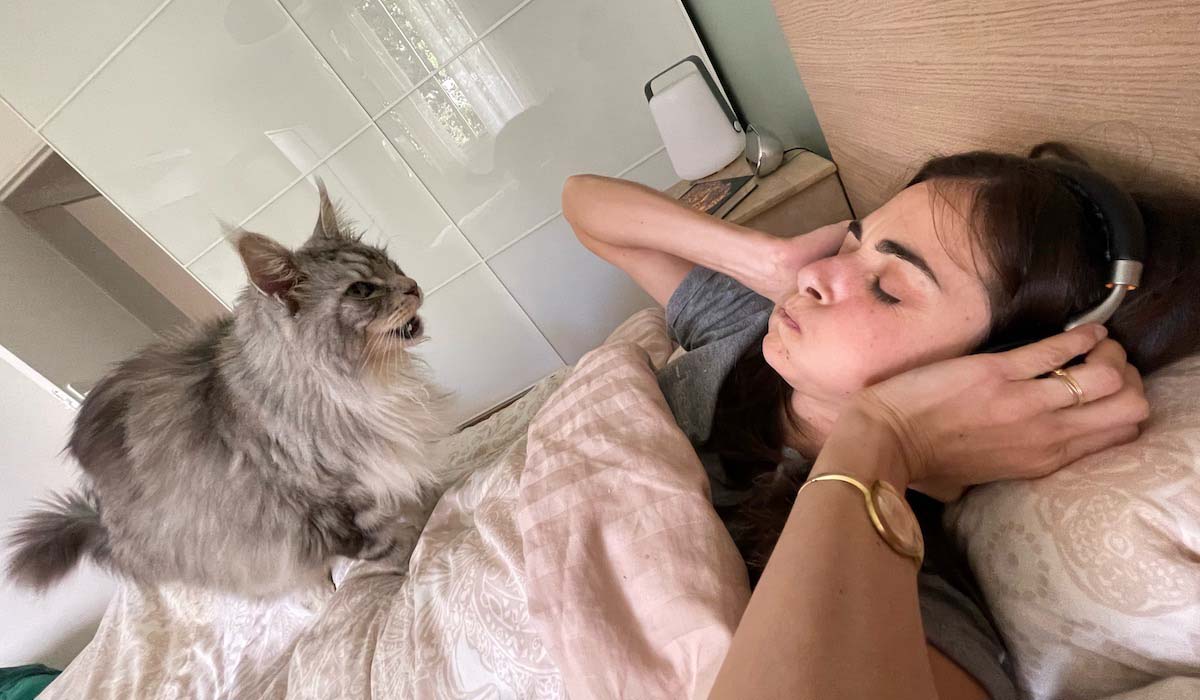